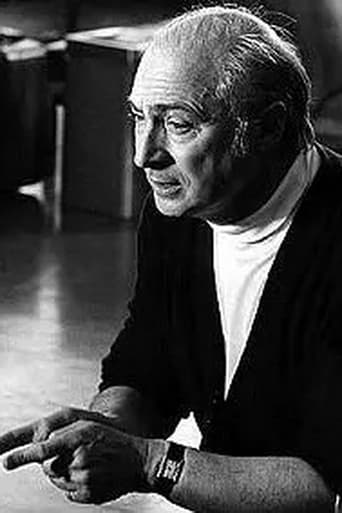 From Wikipedia, the free encyclopedia Gérard Oury (29 April 1919 – 20 July 2006) was a French film director, actor and writer. His real name was Max-Gérard Houry Tannenbaum. The son of Serge Tannenbaum, a violinist, and Marcelle Houry, a journalist, Oury studied at Lycée Janson de Sailly and at the National Conservatory of Dramatic Art. He became a member of the Comédie-Française just one year before World War II, but fled to Switzerland to escape the anti-Jewish persecutions by the Vichy government. After 1945 he restarted his career as an actor, performing in the theatre and in supporting roles in the cinema. Oury became a movie director in 1959 (The Itchy Palm (fr)) and gained his first success in 1961 with Crime Does Not Pay (Le crime ne paie pas). Joining André Bourvil and Louis de Funès as a comic duo, he burst into commercial filmmaking with 1965's The Sucker (Le corniaud). The film was entered into the 4th Moscow International Film Festival.[1] The following year, Don't Look Now... We're Being Shot At! (La Grande Vadrouille) was even more successful, attracting the largest audiences ever in France (17.27 million admissions). This box-office record stood for decades, only surpassed in 1997 by Titanic from James Cameron. Oury shot the 1969 comedy Le Cerveau (The Brain) in English, starring David Niven in the lead role as a criminal mastermind. Living together with the French actress Michèle Morgan, he was the father of French writer Danièle Thompson and grandfather of actor/writer Christopher Thompson. He died aged 87 in Saint-Tropez on 20 July 2006.