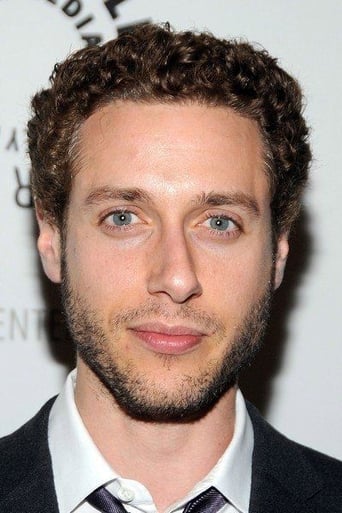 Paulo Costanzo  (born September 21, 1978) is a Canadian actor who is best-known for his roles in the 2000 comedy Road Trip, the sitcom Joey which ran from 2004 to 2006, and as Evan R. Lawson in the current USA Network series Royal Pains. Costanzo was born in Brampton, Ontario. His mother is a singer/songwriter and his father an artist. Costanzo is of half-Italian ancestry. Description above from the Wikipedia article Paulo Costanzo, licensed under CC-BY-SA, full list of contributors on Wikipedia