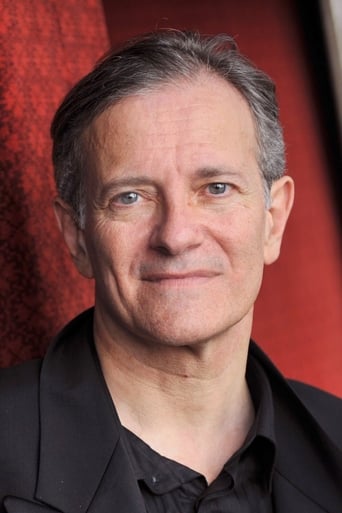 Francis Huster (born 8 December 1947) is a French stage, film and television actor, film director and scriptwriter. Francis Huster was born in Neuilly-sur-Seine. He studied acting at the Conservatoire of the 17th arrondissement of Paris, at the Cours Florent and at the Conservatoire national (1968), where he had René Simon and later Antoine Vitez as teachers. He joined the Comédie-Française in 1971, became sociétaire in 1977, and left this institution in 1982. He later founded the theater group Compagnie Francis Huster, of which the following actors have been members: Clotilde Courau, Valérie Crunchant, Christiana Réali, Estelle Skornik, Valentine Varela, Olivier Martinez, Mathieu Carriere. Description above from the Wikipedia article Francis Huster, licensed under CC-BY-SA, full list of contributors on Wikipedia.