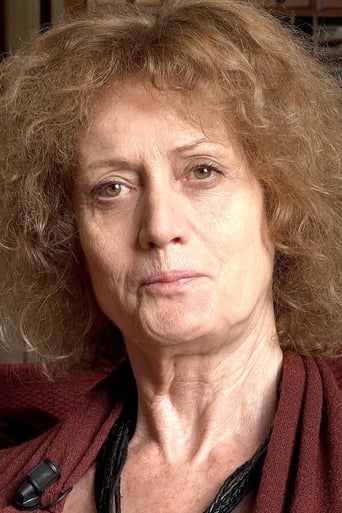 Noëlle Châtelet (born 16 October 1944 as Noëlle Jospin) is a French writer and lecturer at the Paris Descartes University in the humanities. She is the author of essays, collections of short stories and novels translated into several languages. Noëlle Châtelet obtained her PhD at Paris 8 University with thesis in sociology titled 'The Culinary Melee: Images and Institutions' about psychosocial and cultural aspects of eating disorders in young women. She was director of the French Institute of Florence, Italy, from 1989 to 1991, and since 2003 is the vice-president of the Society of Men of Letters of France. She also participated as an actress in numerous works for television and film until 1987. She is the widow of the philosopher François Châtelet. She is the sister of Lionel Jospin. Source: Article "Noëlle Châtelet" from Wikipedia in english, licensed under CC-BY-SA 3.0.