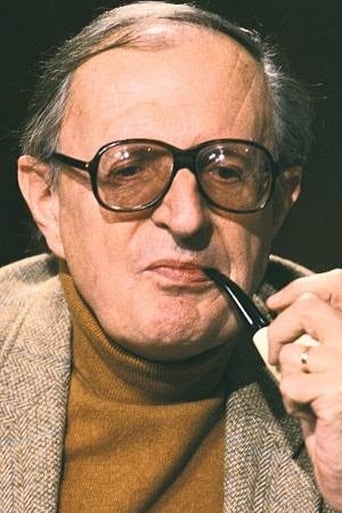 Georges Conchon (9 May 1925 in St. Avitus (Puy-de-Dôme) – 29 July 1990) was a French writer and screenwriter. He grew up in a family of teachers, and after graduating in philosophy, passed the support of the parliamentary and between the Assembly French Union where he was division head from 1952 to 1958. He began writing, while traveling extensively, notably in Africa. He became secretary in 1960 debates in the Senate until 1980. He was journalist and novelist, he began his career as a scriptwriter in 1967. His first published novel will be Les Grandes Lessives in 1953, followed by Chemins écartés. He is then hired by Pierre Lazareff to France-Soir as a journalist. This experience led to L'État sauvage, which earned him the Prix Goncourt in 1964. Before the Goncourt, he had received the Fénéon in 1956, then the Booksellers prize in 1960 for La Corrida de la victoire. As a screenwriter, his record is brilliant, including L'Horizon (directed by Jacques Rouffio 1967), Sept Morts sur ordonnance (J. Rouffio 1976), La Victoire en chantant (Jean-Jacques Annaud 1976), Judith Therpauve (Patrice Chéreau, 1978), La Banquière (Francis Girod 1980). It also works in television, directing A2 on a collection of films and with the launch of the series Châteauvallon. Some of his books were made into movies, including The Savage State and Le sucre by Jacques Rouffio. His last film collaboration scenario has been devoted to the history of the famous assassin of the nineteenth century, Lacenaire. Directed by Francis Girod, the film was released in theaters in 1990. He was Chevalier de la Légion d'honneur and an Officer of the Order of Merit and Arts and Letters, and was politically active at PSU and then the Socialist Party. Source: Article "Georges Conchon" from Wikipedia in english, licensed under CC-BY-SA 3.0.