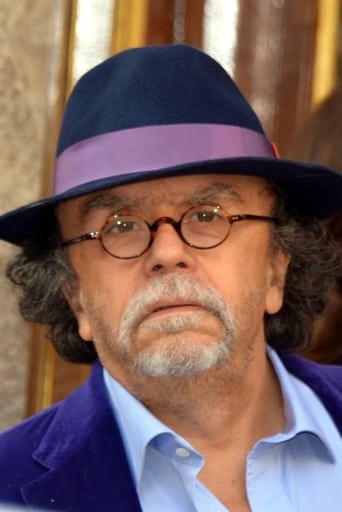 Jean-Michel Ribes (born 15 December 1946 in Paris) is a French playwright, screenwriter, theatre director, film maker and actor. Since 2002 he has been the managing director of the Théâtre du Rond-Point. Between 1982 and 1984 Ribes had directed Merci Bernard and since 1988 works on Palace. In 2008, Ribes had directed Batailles which he co-wrote with Roland Topor and next year became a director of the Un garçon impossible, a play by Petter S. Rosenlund and Roland Dubillard's Les Diablogues. In 2010, in Théâtre du Rond-Point he directed Les Nouvelles Brèves de Comptoir in which Jean-Marie Gourio had starred. In 2011, he wrote and directed René l’énervé - Opéra bouffe et tumultueux, on the music by Reinhardt Wagner. A year later, he returned to Théâtre du Rond-Point at which he directed play Théâtre sans animaux and Sébastien Thiéry's L’Origine du Monde in 2013. Source: Article "Jean-Michel Ribes" from Wikipedia in english, licensed under CC-BY-SA 3.0.