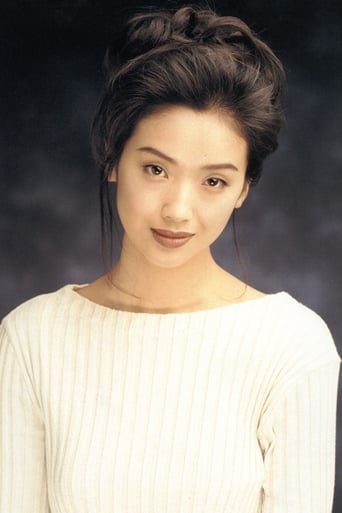 Jacklyn Wu Chien-lien, sometimes also spelt Jacqueline Wu (born July 3, 1968), is a Taiwanese actress and singer. She is best remembered by Western audiences for her role in Ang Lee's Eat Drink Man Woman (1994), where she played the second of three sisters. She started her acting career when Johnnie To cast her opposite Andy Lau in A Moment of Romance (1990). Her most acclaimed role to date is in Ann Hui's Eighteen Springs (1997), for which she received a Hong Kong Film Award Best Actress nomination and won the Hong Kong Film Critics Society Best Actress Award. Wu has also acted in TV serials in Taiwan, China and Singapore. Since the turn of the millennium her output has dwindled. Her last film appearance was in 2004's Hong Kong movie Jiang Hu. Description above from the Wikipedia article Chien-lien Wu, licensed under CC-BY-SA, full list of contributors on Wikipedia.