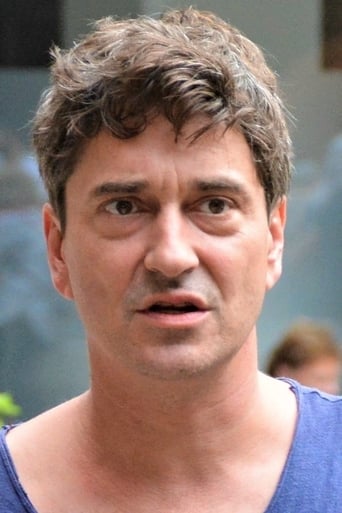 Saša Rašilov Jr. (sometimes referred to as Saša Rašilov the Youngest) (* July 26, 1972 Prague) is a Czech actor. He comes from an artistic family, his younger brother Václav Rašilov is also an actor. Their father was the cameraman Saša Rašilov and their grandfather was the actor Saša Rašilov senior (owned by Wenzel Rasch). He was married to actress Vanda Hybnerová, with whom he has two daughters - Antonia and Josefina Rašilovová. He is married to actress Lída Rašilovová, b. Němečková, with whom he has a daughter Maria. He studied at the music and drama department of the Prague Conservatory, his classmates were for example Markéta Hrubešová, Antonín Kala, and others. He then studied at DAMU in 1990–1994.