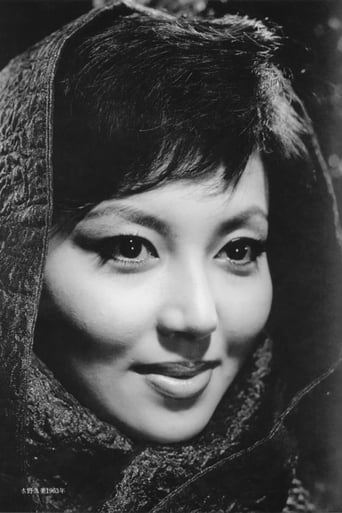 Kumi Mizuno (水野久美 Mizuno Kumi), born Maya Igarashi (五十嵐麻耶 Igarashi Maya), is a Japanese actress. Despite the large number of films she appeared in early on in her career, Mizuno is best known for her roles in Toho's 1960's kaiju films Matango, Frankenstein vs. Baragon, Invasion of Astro-Monster, Ebirah, Horror of the Deep, and The War of the Gargantuas. Her most iconic role is undoubtedly that of the Xilien agent Namikawa in Invasion of Astro-Monster. She became such a cult figure among kaiju fans that Toho brought her back in 2002 to play a role in Godzilla Against Mechagodzilla and again in 2004 for Godzilla: Final Wars. Mizuno also appeared in Toho's 2009 stage adaptation of its 1960 science fiction film The Human Vapor.