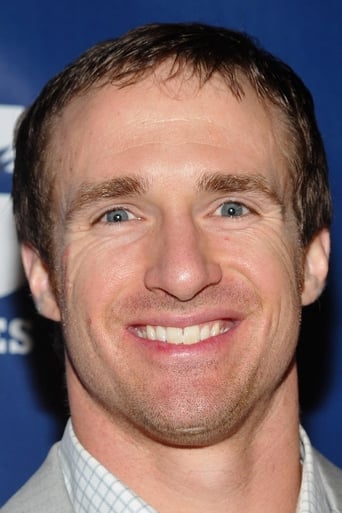 Drew Brees (born January 15, 1979 as Andrew Christopher Brees) is a former American football quarterback for the New Orleans Saints of the National Football League (NFL). He had a successful college football career at Purdue University, becoming one of the most decorated players in Purdue and Big Ten Conference history. Brees set two NCAA records, 13 Big Ten Conference records, and 19 Purdue University records during his college career. He remains the Big Ten record-holder in several passing categories, including completions (1,026), attempts (1,678), and yards (11,792). Brees was chosen by the San Diego Chargers with the first pick in the second round of the 2001 NFL Draft. Brees earned the starting job with the Chargers in 2002 and made the Pro Bowl in 2004. Nine months after suffering a dislocation in his right shoulder joint and a tear of the labrum and rotator cuff, Brees signed with the Saints as a free agent in 2006, where he has played since. He experienced immediate success in New Orleans, leading the Saints to their first Super Bowl in Super Bowl XLIV and helping the team to a 31–17 victory over the Indianapolis Colts. Brees will most likely be a first ballot Hall of Fame candidate when eligible.