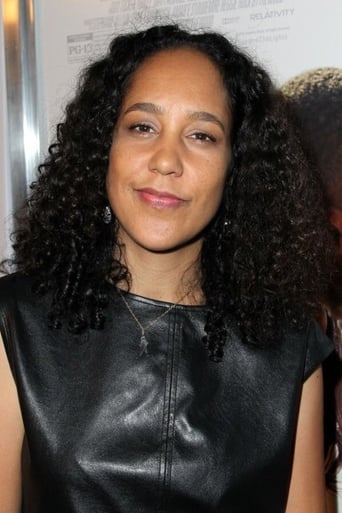 Gina Prince-Bythewood (born Gina Maria Prince on June 10, 1969) is an American film director and writer. Her primary credits as a director include the films Disappearing Acts and Love & Basketball, produced by Spike Lee and starring Omar Epps and Sanaa Lathan, which won her the Independent Spirit Award for Best First Screenplay. Bythewood attended UCLA's film school, where she also ran competitive track. At UCLA, she received the Gene Reynolds Scholarship for Directing and the Ray Stark Memorial Scholarship for Outstanding Undergraduates. She graduated in 1991. Along with her friends Mara Brock Akil, Sara Finney Johnson and Felicia Henderson (also a UCLA graduate), she endows The Four Sisters Scholarship. She directed The Secret Life of Bees which was adapted from the best-selling book by Sue Monk Kidd. It was released by Fox Searchlight in October of 2008, and debuted at the Toronto International Film Festival and Urbanworld Film Festival that same year. Her husband is Reggie Rock Bythewood, also a film director and writer. Description above from the Wikipedia article Gina Prince-Bythewood, licensed under CC-BY-SA, full list of contributors on Wikipedia.