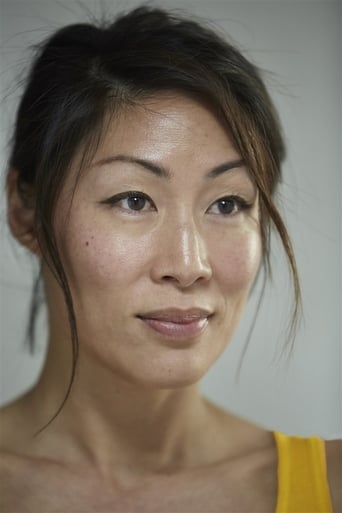 Maï Anh Le is a French actress. She studied economics and management, while supporting herself by working as a model. She began her acting career in 2002 with the role of Akemi in Giodano Gederlini's feature film Samourais. In 2003, she acted with Sandrine Bonnaire in the TV series La Maison des Enfants. She also starred in 2004 Jean-Jacques Annaud film Two Brothers. Source: Article "Maï Anh Le" from Wikipedia in english, licensed under CC-BY-SA 3.0.