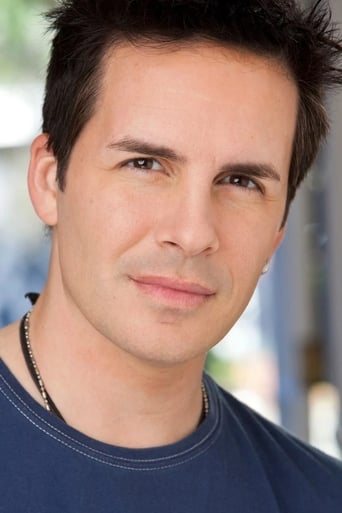 Harry Magee Sparks III (born September 25, 1969), known as Hal Sparks, is an American actor, comedian, musician, political commentator, and television personality. He is known for his contributions to VH1, hosting E!'s Talk Soup, and the role of Michael Novotny on the American television series Queer as Folk, Donald Davenport in Lab Rats and as the voice of Tak in Tak and the Power of Juju television series and video games. Description above from the Wikipedia article Hal Sparks, licensed under CC-BY-SA, full list of contributors on Wikipedia.