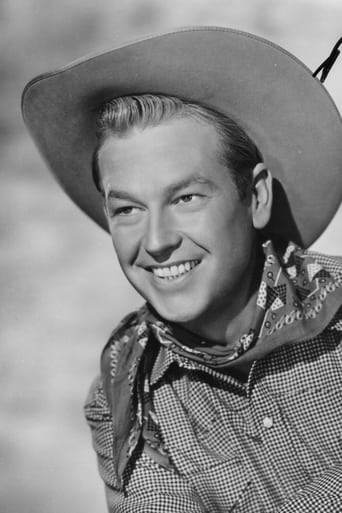 ​From Wikipedia, the free encyclopedia.   Rex Elvie Allen (December 31, 1920 – December 17, 1999) was an American film actor, singer and songwriter who is particularly known as the narrator in many Disney nature and Western film productions. For contributions to the recording industry, Allen was honored with a star on the Hollywood Walk of Fame. Description above from the Wikipedia article Rex Elvie Allen,  licensed under CC-BY-SA, full list of contributors on Wikipedia.