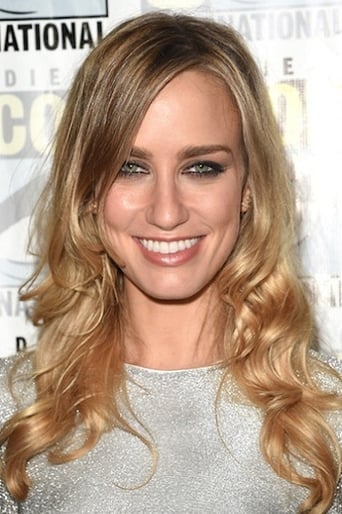 Ruta was born on 23 August 1983. She grew up in Stockholm and then Buckinghamshire. Gedmintas was born in England to Lithuanian Parents, and trained at the Drama Centre London under Reuven Adiv. She appeared in Spooks: Code 9 as Rachel Harris, a former police officer. She has also had guest roles in the BBC's Waking the Dead and ITV1's The Bill. Her most prominent roles to date are as Elizabeth Blount in Showtime's The Tudors. In 2010 she worked on the independent films - Zerosome and Atletu (aka The Athlete); and then starred as Frankie in BBC Three's Lip Service.[1] She debuted on Do No Harm, an American drama on January 31, 2013 on NBC. She plays Olvia Flynn as a main character. The new programme had 3.3 millions viewers on the first episode.