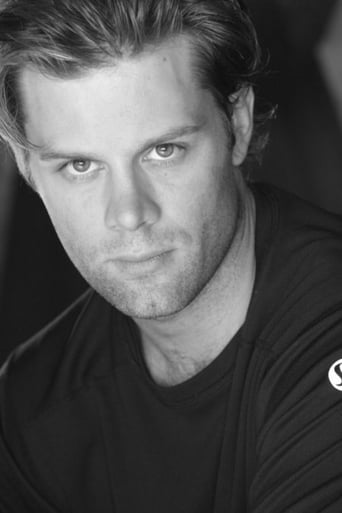 From Wikipedia, the free encyclopedia Matt Keeslar (born October 15, 1972) is an American actor. Keeslar was born in Grand Rapids, Michigan, the son of Fred Keeslar and Ann Ferguson, who divorced in 1977. Keeslar is known for his roles in Waiting for Guffman, The Last Days of Disco, and Scream 3, and the miniseries Frank Herbert's Dune and Stephen King's Rose Red. Keeslar starred in the 2008 ABC Family series The Middleman. Description above from the Wikipedia article Matt Keeslar, licensed under CC-BY-SA, full list of contributors on Wikipedia.