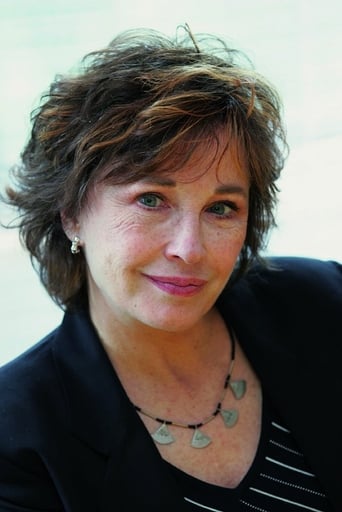 From Wikipedia, the free encyclopedia. Marlène Jobert (born 4 November 1943) is a French Pied-Noir actress and author. Jobert was born in Algiers, Algeria (then French territory), the daughter of Andrée (née Azoulay) and a father who flew for the French Air Force. She came to Metropolitan France when aged 8. Besides acting, she has been the author and/or narrator of (mainly children's) audio books. She also has written a series of books which cautiously lead on to the appreciation of classical music, e.g. of Mozart, Chopin, and Tchaikovsky. Her daughter, Eva Green, by Swedish dentist Walter Green, is also an actress. Her other daughter Joy Green is in business school. Description above from the Wikipedia article Marlène Jobert, licensed under CC-BY-SA, full list of contributors on Wikipedia.