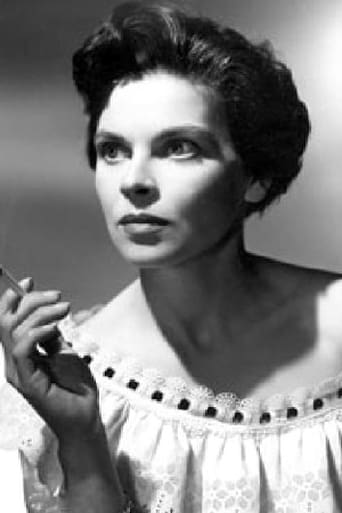 Mary Morris (June 24, 1895 – January 16, 1970) was an American stage actress with a long and varied career. She was born to George Perry Morris and Martha Sophia (née Turner). She was educated in the Brookline, Massachusetts Public Schools and at Radcliffe College. She began in Amateur theatricals at the Bandbox Theatre, before becoming an Understudy with the Washington Square Players. She made her professional debut with the WSP in San Francisco in 1916 in The Clod. Morris appeared in only one film Double Door in 1934, hence her name is lost to modern audiences.