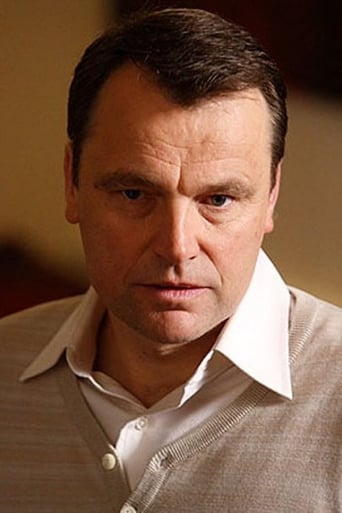 From Wikipedia, the free encyclopedia. Robert Charles Wisden (born in Brighton, England) is a British actor who has acted in over a hundred television shows. In 2000 he won a Gemini Award for Best Performance by an Actor in a Featured Supporting Role in a Dramatic Program or Mini-Series for The Sheldon Kennedy Story (1999). Description above from the Wikipedia article Robert Wisden, licensed under CC-BY-SA, full list of contributors on Wikipedia.​