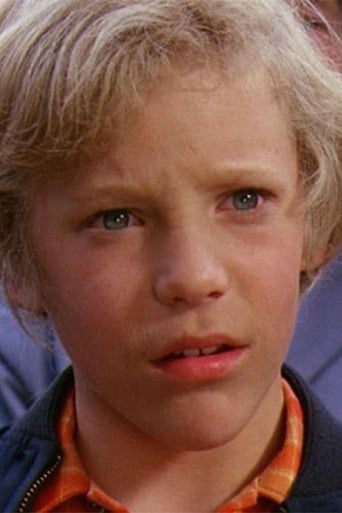 From Wikipedia, the free encyclopedia. Peter Ostrum   (born 1957/1958 in Dallas, Texas)  is an American large animal veterinarian and former child actor whose only film role was Charlie Bucket in the 1971 motion picture Willy Wonka & the Chocolate Factory. A native of Cleveland,  Ostrum practices in Glenfield, New York,  and lives in nearby Lowville  with his wife Loretta (née Lepkowski), and two children: his son Leif and daughter Helenka.  Described as "the most famous man in Lowville", the village's video store has twice worn out their VHS copy of Willy Wonka & the Chocolate Factory. Description above from the Wikipedia article Peter Ostrum, licensed under CC-BY-SA,full list of contributors on Wikipedia.