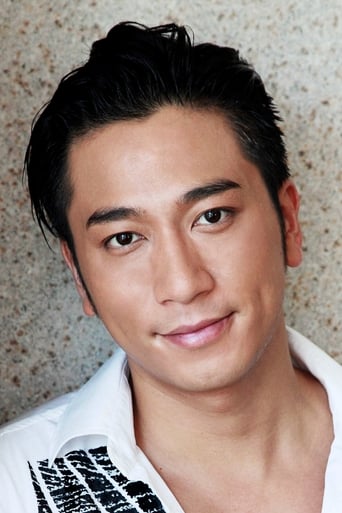 Ron Ng is a Hong Kong actor best known for his career with broadcaster TVB. His breakthrough role came in "Triumph in the Skies" (2003) as the cool younger brother. After being named TVB Most Improved Actor in 2004 for his role in "Twin of Brothers", he was voted Super Idol by TVB weekly and My Favourite TV character in Astro Wah Lai Toi TV Awards in 2005. Ron was awarded the Silver Medal Award Best Newcomer at the Jade Solid Gold Awards in 2005 and hosted his own concert in 2006.