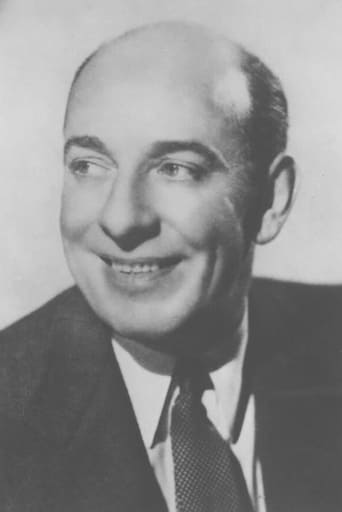 From Wikipedia, the free encyclopedia.   Hartley Power (1894–1966) was an American-born British film and television actor.  He is best remembered for two roles: "Sylvester Kee" the ventriloquist who is shot and almost killed by "Maxwell Frere" (Michael Redgrave) as a rival for his "dummy"'s affections in Dead of Night; the chief of the news agency that Gregory Peck worked for in Roman Holiday. Description above from the Wikipedia article Hartley Power   licensed under CC-BY-SA, full list of contributors on Wikipedia.