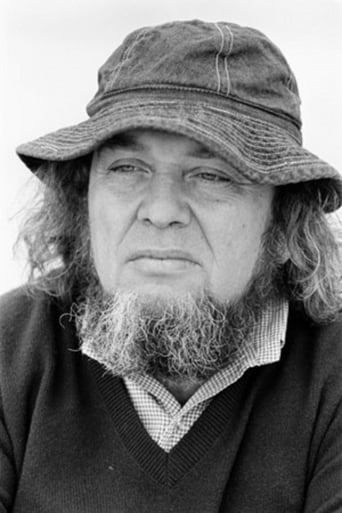 ​From Wikipedia, the free encyclopedia.   Marco Ferreri (11 May 1928 – 9 May 1997) was an Italian film director, screenwriter and actor. He was born in Milan and died in Paris of a myocardial infarction. Upon his death, Gilles Jacob, artistic director of the Cannes International Film Festival, said: The Italian cinema has lost one of its most original artists, one of its most personal authors (...) No one was more demanding nor more allegorical than he in showing the state of crisis of contemporary man. His best known film is La Grande Bouffe, starring Marcello Mastroianni, Michel Piccoli, Philippe Noiret and Ugo Tognazzi. His 1979 film Chiedo asilo won him the Silver Bear - Special Jury Prize at the 30th Berlin International Film Festival. In 1991, his film La casa del sorriso won the Golden Bear at the 41st Berlin International Film Festival. Description above from the Wikipedia article Marco Ferreri, licensed under CC-BY-SA, full list of contributors on Wikipedia.