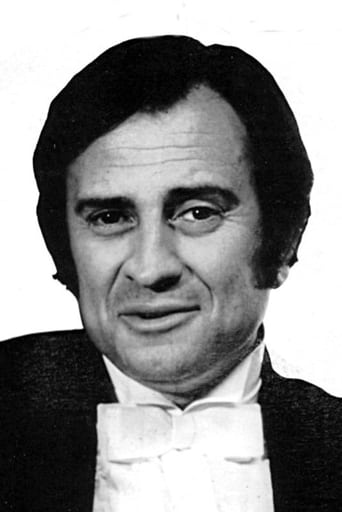 From Wikipedia, the free encyclopedia.   Georges Descrières (born 15 April 1930) is a French actor. He has appeared in 52 films and television shows between 1954 and 1996. He starred alongside Anna Karina in the 1962 film Sun in Your Eyes and portrayed the gentleman-burglar Arsène Lupin in an internationally successful TV series. Description above from the Wikipedia article Ry Georges Descrières, licensed under CC-BY-SA, full list of contributors on Wikipedia