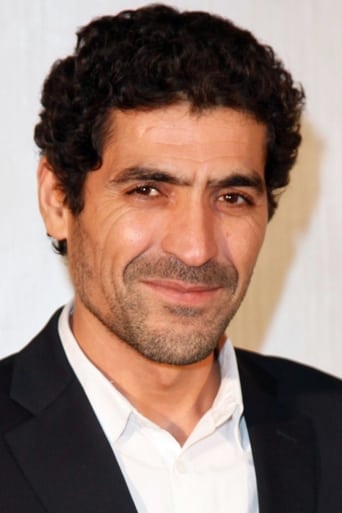 Abdelhafid Metalsi (born 1969) is an Arabic actor, of Kabyle descent and Algerian ethnicity, who lives in France and was naturalized as French. He is best known for his starring role as the dedicated Capitaine Kader Chérif in the French police series Cherif. Born in Algeria in 1969, Abdelhafid Metalsi moved to France at age one, in Champagne province, where he grew up. He lived in the Orgeval district in Reims for part of his childhood. He began training as an actor at the Chaillot National Theater which gave him the chance to work on stage and act in television shows such as Spiral season 4 (Canal+) or Spin (France 2). Metalsi is especially known for his role as captain Kader Chérif, the lead character in the cop show Cherif which has been broadcast on the France 2 network since October 25, 2013. Source: Article "Abdelhafid Metalsi" from Wikipedia in english, licensed under CC-BY-SA 3.0.