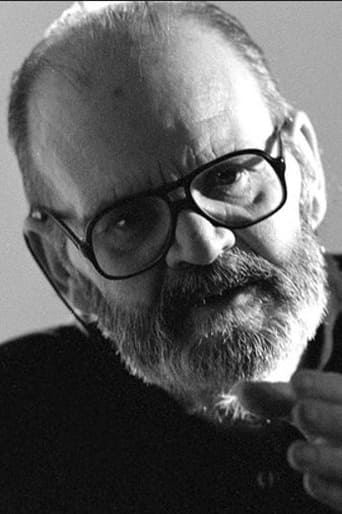 Lucio Fulci (17 June 1927 – 13 March 1996) was an Italian film director, screenwriter, producer and actor. Although he worked in a wide array of genres through a career spanning nearly five decades, including comedy, Spaghetti Western, adventure, science fiction and erotica, he garnered an international cult following for his giallo and horror films. Because of the high level of visceral graphic violence present in many of his films, especially Zombi 2 and The Beyond, Fulci is frequently referred to as "The Godfather of Gore", a title also given to Herschell Gordon Lewis. From Wikipedia, the free encyclopedia