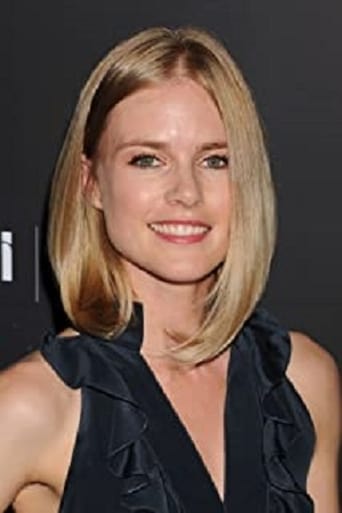 From Wikipedia, the free encyclopedia. Pippa Black (born 16 October 1982) is an Australian actress. From 2005 to 2009, Black played Elle Robinson in the soap opera Neighbours. Currently, Black plays Tonya in the NBC series Outsourced. Black made small appearances in Australian television shows, student films and children's theatre before playing Elle Robinson in soap opera Neighbours for four years. Black has not ruled out a return to Neighbours in the future. Recent projects include Gemma Lee's short film The Wake, which premiered in June at the Palm Springs International ShortFest, and independent film Emergence, written and directed by, and starring Anthony Furlong. She is set to appear alongside Eloise Mignon (Neighbours' Bridget Parker) in City Homicide, an Australian television drama, as new mother Emily Rigby. She and Sweeney Young, also of Neighbours fame, portray a young couple in The John Butler Project's music video, "Coma". Black can be seen in an eye makeup advertisement for Australis Cosmetics. In it, she poses as a nurse who is so taken by one patient's eyeshadow that she applies it to her own eyes using her finger. Black attended St Patrick's Primary School in Mentone, Victoria and she later became a Vice Ca Black moved to Los Angeles in 2011 and shared an apartment with fellow Australian actor Tim Campbell. Black is a vegetarian and she starred in an ad campaign for PETA Asia Pacific in 2007. Black donned a gown made entirely of lettuce leaves. She said "[Vegetarianism] is a positive step to help stop animal suffering; it's also great for your health and the environment." Black has supported various charities including the Narre Warren Lighthouse Foundation and the Australian Childhood Foundation.