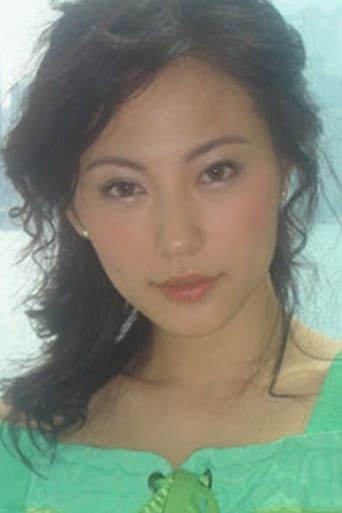 Annie Liu Xin-you (born 30 April 1981) is a Taiwanese-Hong Kong actress. Liu studied product design at the Emily Carr University of Art and Design in Vancouver, British Columbia, Canada, but left the school on her second year to pursue an acting career. Liu debuted in the 2005 film, Mob Sister, and earned a Best New Performer nomination at the 25th Hong Kong Film Awards for her performance. She is managed by Filmko Entertainment. Liu is now based in Hong Kong for her acting career. Description above from the Wikipedia article Annie Liu, licensed under CC-BY-SA, full list of contributors on Wikipedia.