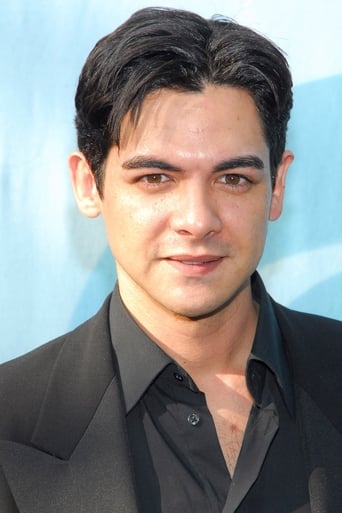 From Wikipedia, the free encyclopedia. Alexis Cruz (born September 29, 1974) is an American actor, known for his performances as Rafael in Touched by an Angel and as Skaara in Stargate and Stargate SG-1. Cruz was born in The Bronx, New York of Puerto Rican descent. His mother, Julia, was a songwriter. He currently resides in Los Angeles. He went to Boston University majoring in Independent Technical Theatre. Cruz appeared as assistant D.A. Martin Allende in the legal drama Shark, with co-stars James Woods and Jeri Ryan. Along with Erick Avari, he is one of only two actors to appear in both the original Stargate movie and the spin-off series Stargate SG-1.