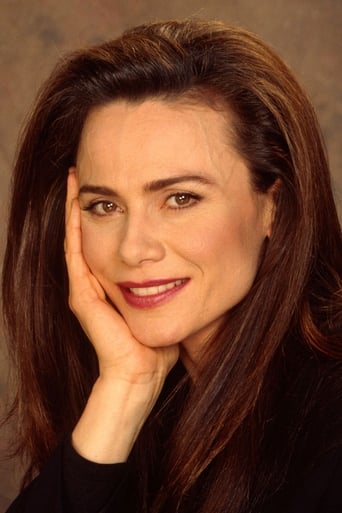 From Wikipedia, the free encyclopedia Lena Maria Jonna Olin (born 22 March 1955) is a Swedish actress. She has been nominated for several acting awards, including a Golden Globe for The Unbearable Lightness of Being (1988) and an Academy Award for Enemies, A Love Story (1989). Other well-known films in which she has appeared include Chocolat (2000), directed by her husband Lasse Hallström, Queen of the Damned (2002), Casanova (2005) and The Reader (2008). Olin was also a main cast member in the second season (and a recurring guest star in later seasons) of the television series Alias. Olin starred in the Swedish sitcom Welcome to Sweden.