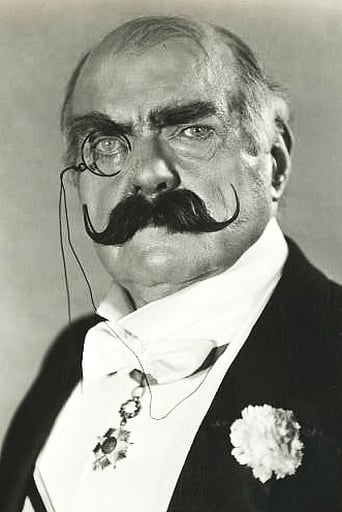 From Wikipedia, the free encyclopedia. William Burr McIntosh (21 August 1862 – 28 April 1942) had an eclectic career. He was known, at different points in his life, to be a lecturer, photographer, movie studio owner, silent film actor, author, publisher of Burr McIntosh Monthly , reporter and a pioneer in the early movie and radio business. He was born in Wellsville, Ohio, the son of William Ambrose and Minerva McIntosh. His father was the president of a public utility, New York and Cleveland Gas Coal Company, and a member of the South Fork Fishing and Hunting Club.  The club's activities were blamed (but the members were not held legally responsible) for the failure of the South Fork Dam, which caused the Johnstown Flood in 1889 that resulted in the loss of over 2,200 lives in Johnstown, Pennsylvania. His sister Nancy McIntosh, an operatic soprano, was the protégée, adopted daughter and heiress to the estate and royalties of W. S. Gilbert of Gilbert and Sullivan. McIntosh graduated from Lafayette College in 1884, where he became a member of the Sigma Chi fraternity. He began as a stage actor and then moved into silent films. His most enduring role was Squire Bartlett, who banished the character played by Lillian Gish from his home and into the cold Maine winter in D.W. Griffith's classic film, Way Down East (1920). Miss Gish described McIntosh as a gentle giant, "always apologizing for having to treat me so cruelly…". He appeared in 53 films between 1914 and 1934. He died in Hollywood, California from a heart attack. Description above from the Wikipedia article Burr McIntosh , licensed under CC-BY-SA,full list of contributors on Wikipedia.