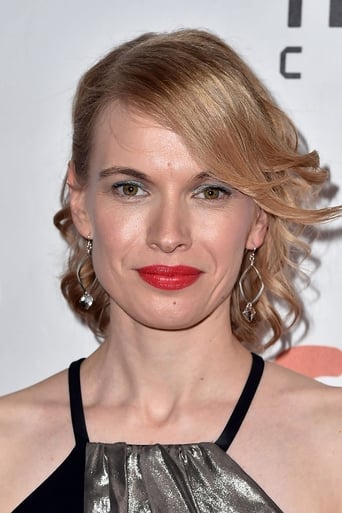 From Wikipedia, the free encyclopedia Christine Horne (born December 14, 1981 in Aurora, Ontario, Canada) is a Canadian actress who co-starred with acclaimed Academy Award Winner Ellen Burstyn in the movie The Stone Angel, which was adapted from a Canadian novel of the same name. The Stone Angel is Christine's first feature film. She received her BFA in Theatre at York University, Toronto in 2004 and spends her days as the artistic co-director of the Thistle Project as well as co-founder of KICK Theatre. Description above from the Wikipedia article Christine Horne, licensed under CC-BY-SA, full list of contributors on Wikipedia.