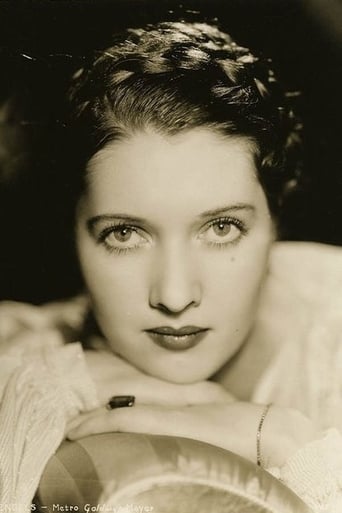 Wera Engels was a daughter of a German Admiral and Governor of the then German colony Tsing-tau-China. After successful leading roles in productions of the well-established German UFA-studios in Babelsberg as well as in France, Engels was invited to Hollywood. Producers saw her as a cheap alternative to Greta Garbo and Marlene Dietrich. She was contracted with RKO. Engels was given roles under Walter Futter and M.H. Hoffman. She and the silent movie super star Mary Pickford became best friends. By 1935 she returned to Germany, but left soon thereafter, because of the decline of the German movie industry caused by the Nazi propaganda machine. Back in Hollywood, she dated Gary Cooper for a while but married the Lithuanian-born actor/writer Ivan Lebedeff. After Lebedeff's death in 1953 of Angina pectoris, she moved back to Europe, where she stayed with several friends in London and Stockholm before she went back to Germany. She lived the rest of her life with Erna Hoffmann (widow of Heinrich Hoffmann, Hitler's friend and personal photographer) in the Munich area. She died on November 16, 1988 (age 79) in Munich, Germany.