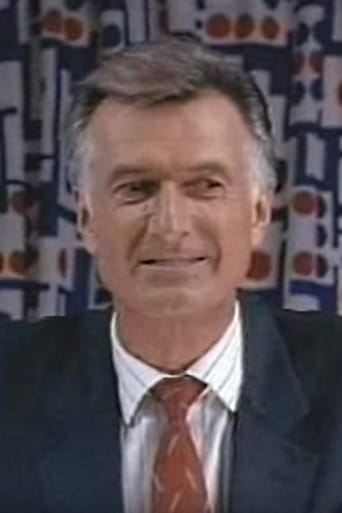 From Wikipedia, the free encyclopedia. Michael Greene (born November 4, 1933 in San Francisco, California) was an actor active from the 1960s through the 1990s. Early in his career, Greene was frequently featured in westerns, but was credited with over 100 television films appearances, including the 1962 film This is Not a Test (as Mike Green), as well as a leading role in the 1973 film The Clones. Description above from the Wikipedia article Michael Greene, licensed under CC-BY-SA, full list of contributors on Wikipedia.​