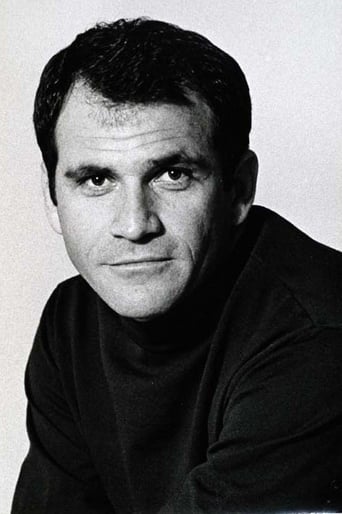 ​From Wikipedia, the free encyclopedia.   Andy Romano is an American actor, known for playing "J.D." in the 1960s Beach Party movies (which starred Annette Funicello and Frankie Avalon). When the Beach Party saga ended, Romano went through much of the 1970s and 80s appearing in minor roles in television episodes and some TV movies. In the late 1980s, he returned to film in supporting roles. Description above from the Wikipedia article Andy Romano,  licensed under CC-BY-SA, full list of contributors on Wikipedia.