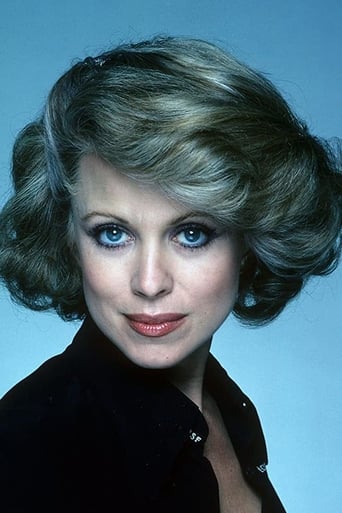 From Wikipedia, the free encyclopedia Phyllis Elizabeth Davis (July 17, 1940 – September 27, 2013) was an American actress who appeared primarily on television. She was most notably a part of the cast of Aaron Spelling's dramatic series Vega$, playing the character Beatrice Travis. Beatrice was secretary to Dan Tanna (Robert Urich) and Davis appeared in all 66 prime-time episodes of the show. Vega$ aired from 1978 to 1981 on ABC. She studied at Lamar University and attended acting classes at the Pasadena Playhouse.