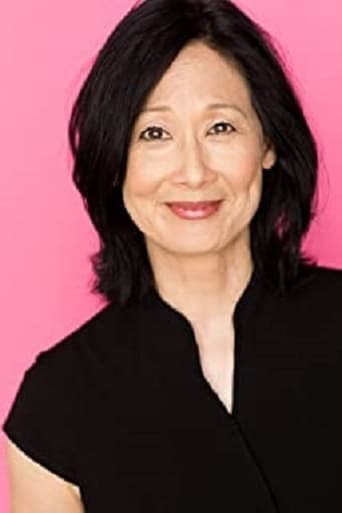 Born to Chinese immigrant parents, Diane Lee Hsu was a classically trained pianist from age 6 who was performing with the Seattle Symphony Orchestra by age 17. While studying modern dance in college (she'd graduate with a degree in such from the University of Utah), Diane began modeling, which led to a tryout for Playboy Magazine. Under the name Diana Lee, she'd become only the third Playmate on Asian descent after being chosen to become the magazine's Playmate of the Month in May 1988. Soon after, film and TV roles followed. Hsu made her film debut in the James bond film License to Kill (1989), where she played Hong Kong narcotics agent Loti and was also one of the silhouette models in the opening title sequence. She'd go on to other film roles, played a semi-recurring role on the soap opera The Young and the Restless, had guest spots on shows like Family Matters and The West Wing and has done voice work for video games like Everquest II and Prototype.