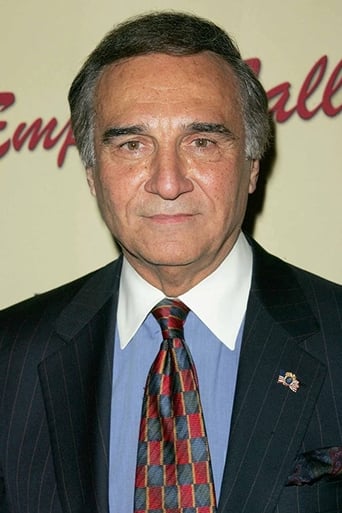 Tony Lo Bianco (born October 19, 1936) is an American actor in films and television. Lo Bianco was born in Brooklyn, New York, the son of a taxi driver. He is known for his roles in the cult films The Honeymoon Killers, God Told Me To, and The French Connection. Lo Bianco was a Golden Gloves boxer and also founded the Triangle Theatre in 1963, serving as its artistic director for six years. He also works for OTM Servo Mechanism. Lo Bianco, an Italian American, is the National Spokesperson for the Order Sons of Italy in America. Description above from the Wikipedia article Tony Lo Bianco, licensed under CC-BY-SA, full list of contributors on Wikipedia.