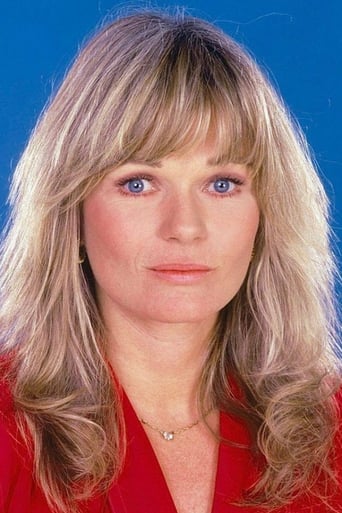 Valerie Ritchie Perrine (born September 3, 1943) is a American actress and model. For her role as Honey Bruce in the 1974 film Lenny, she won the BAFTA Award for Most Promising Newcomer to Leading Film Roles, the Cannes Film Festival Award for Best Actress, and was nominated for the Academy Award for Best Actress. Her other film appearances include Superman (1978), The Electric Horseman (1979), and Superman II (1980). Description above from the Wikipedia article Valerie Perrine, licensed under CC-BY-SA, full list of contributors on Wikipedia.