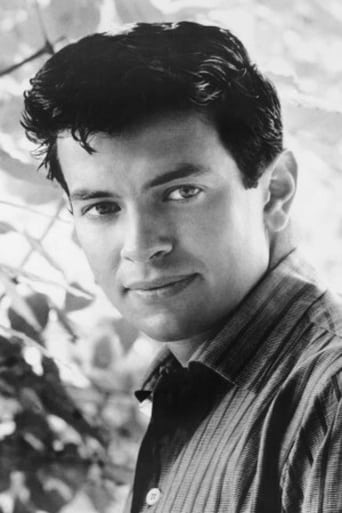 From Wikipedia, the free encyclopedia Mark Damon (born Alan Harris on April 22, 1933, in Chicago, Illinois) is an American film actor and producer. He started his career in his native country, appearing in such films as Young and Dangerous (1957) and Roger Corman's House of Usher. In an attempt to boost his career, he relocated to Italy, where he starred in several spaghetti westerns and B-movies, playing either the hero or the antagonist. He eventually gave up acting in the mid-1970s to become a film producer. Description above from the Wikipedia article Mark Damon, licensed under CC-BY-SA, full list of contributors on Wikipedia.