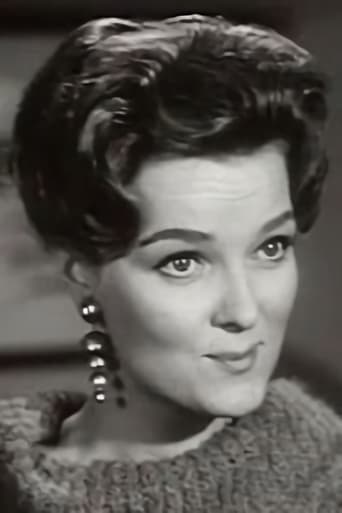 From Wikipedia, the free encyclopedia Betsy Jones-Moreland (April 1, 1930 – May 1, 2006) was an American actress. She was born as Mary Elizabeth Jones in Brooklyn, New York, and began her career in small roles in the mid-1950s, appearing in several Roger Corman films, including a lead role in Last Woman on Earth (1960). Subsequently she appeared mostly on television through 1975. She guest-starred in an episode of the television series Ironside starring Raymond Burr and in the early 1990s appeared in a recurring role as a judge in a series of his "Perry Mason" television films. Ms Jones-Moreland starred as "Topaz", a saloon hostess who befriended Paladin in the episode "Brother"s Keeper" that aired 05/06/1961. She died in El Monte, California from cancer at age 76. Description above from the Wikipedia article Betsy Jones-Moreland, licensed under CC-BY-SA, full list of contributors on Wikipedia.