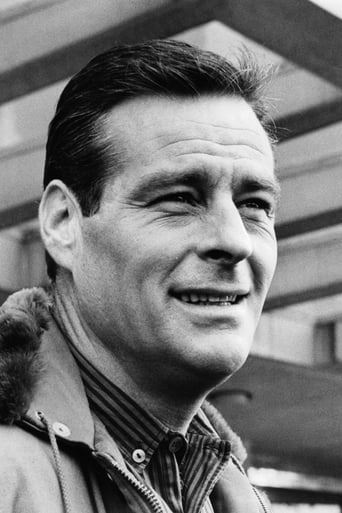 Over his 40-year career as one of Hollywood's veteran character actors, Robert Webber always marked his spot by playing all types of roles and was not stereotyped into playing just one kind of character. Sometimes he even got to play a leading role (see Hysteria (1965)). Webber first started out in small stage shows and a few Broadway plays and served a stint in the army before he landed the role of Juror 12 in 12 Angry Men (1957). He was also known for numerous war films, playing Lee Marvin's general in The Dirty Dozen (1967) or as real-life Admiral Frank J. Fletcher in Midway (1976). Webber's other best known movies include The Great White Hope (1970), Revenge of the Pink Panther (1978), 10 (1979) (as composer Dudley Moore's lyricist partner), Private Benjamin (1980), Wild Geese II (1985) and co-starring with Richard Dreyfuss and Barbra Streisand as prosecutor Francis McMillian in Nuts (1987). In 1989 he died of Lou Gehrig's disease (amyotrophic lateral sclerosis) in Malibu, California, shortly after completing the 1988 TV production Something Is Out There (1988) (TV). He bore a resemblance to character actor Kevin McCarthy.