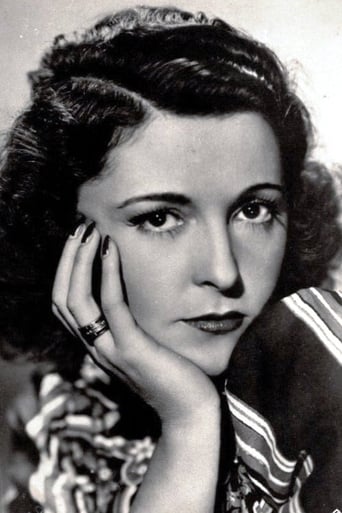 Jenny Jugo (born Eugenie Walter; 14 June 1904 – 30 September 2001) was an Austrian actress. She appeared in more than fifty films between 1925 and 1950. She was placed under contract by the German studio UFA in 1924, but struggled in early dramatic roles. Towards the end of the silent era, she fared much better in comedies and this trend continued into the 1930s. She became known for her portrayal of bouncy, assertive characters. Many of her films during this period were directed by Erich Engel. She continued making films during the Nazi era until 1943, spending much of the rest of her time at her home in Bavaria. She was in a relationship with the producer Eberhard Klagemann who oversaw her final three post-war productions, including the DEFA comedy Don't Dream, Annette (1949). In 1950 she married her former co-star Friedrich Benfer and retired from acting at the age of 46. In 1971 she received a lifetime achievement award for her outstanding contribution to German cinema.