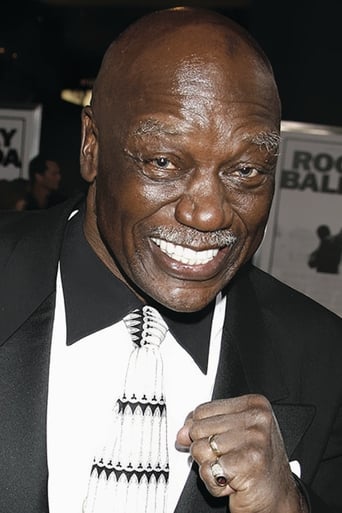 From Wikipedia, the free encyclopedia. Anthony "Tony" Burton (March 23, 1937 – February 25, 2016) was an American actor, boxer, and football player. He was known for his role as Tony "Duke" Evers in the Rocky franchise. He, Sylvester Stallone and Burt Young are the only actors who have appeared in every Rocky installment (not counting Creed). Description above from the Wikipedia article Tony Burton, licensed under CC-BY-SA, full list of contributors on Wikipedia.