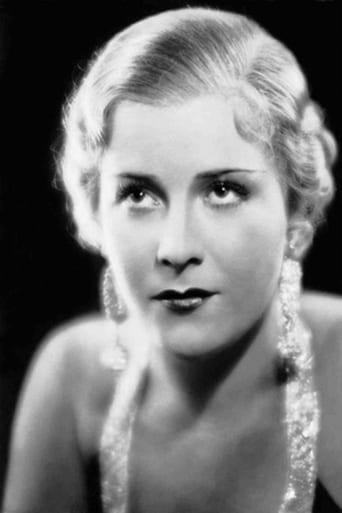 Renate Müller was a German singer and actress in both silent films and sound films, as well as on stage. Her talent and blue-eyed blonde Aryan looks attracted the attention of the Nazi party and, in particular, Joseph Goebbels who arranged an introduction to Adolf Hitler, and encouraged a relationship between the two. The circumstances surrounding her death are unclear and there are different versions. One claims that she fell from a window of her house after the arrival of Gestapo agents. Her life story was adapted for the screen in 1960, where she was played by well-known German actress Ruth Leuwirk in “Liebling der Götter” (The Darling of the Gods).