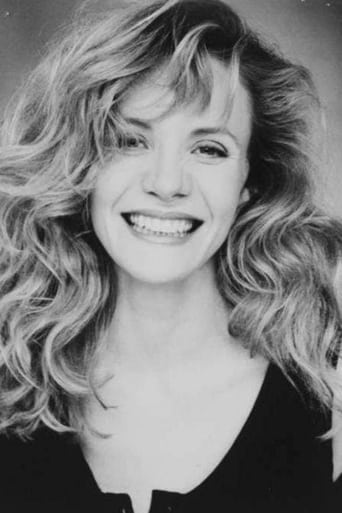 From Wikipedia, the free encyclopedia Clare Wren (born May 4, 1962 as Helen Claire Wren) is an American actress. She is best known as Rachel Dunn on The Young Riders. Born in New Orleans, Louisiana, and raised in Texarkana, Arkansas. Her father is a doctor and her mother is a pianist with three brothers. As a youth, she participated extensively in gymnastic competitions, training at the prestigious Olympia Training Center in Louisiana, but she injured her knee in a competition during her senior year of high school, she was propelled to seek alternatives for her future. That fall, she was accepted at Southern Methodist University in Dallas, Texas where she spent her first year on crutches, recovering from extensive knee surgery. While at University, she became heavily involved in theater, and ended up graduating from the Professional Acting Program along with a degree in psychology. After graduating from college, she moved to Los Angeles to further pursue her acting career. She resides in Los Angeles with her husband actor William Russ and 2 children.