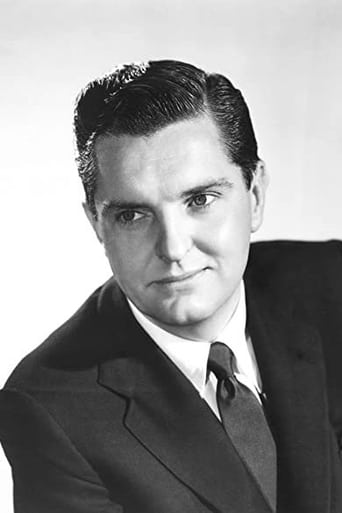 Peter Lind Hayes (born Joseph Conrad Lind; June 25, 1915 – April 21, 1998) was an American vaudeville entertainer, songwriter, and film and television actor. Hayes made his vaudeville debut with his mother at the age of six. In 1939, his mother sold some jewelry and borrowed $8,000 to open the Grace Hayes Lodge in Los Angeles, where he began working as a nightclub performer. He appeared in films throughout the 1930s and 1940s, and had a significant television career in the 1950s. He often appeared with his wife Mary Healy. In 1946, Hayes opened at the Copacabana in New York. This led to an engagement with the Dinah Shore radio show. (Dinah Shore later sang the song for Chevrolet starting in 1952.) The couple starred in Zis Boom Bah (1941) and had major supporting roles in the cult fantasy musical film The 5,000 Fingers of Dr. T (1953). He also had a considerable reputation as a singer of comic songs, several of which made their way onto record, including "Life Gets Tee-Jus, Don't It". From Wikipedia, the free encyclopedia