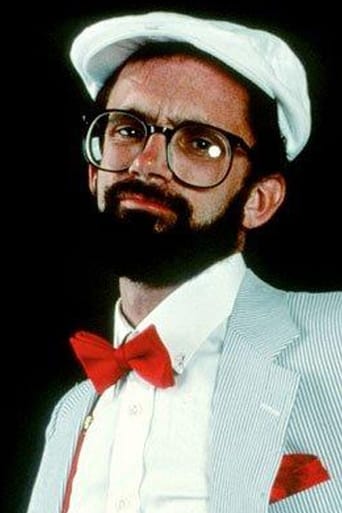 Bruno Lauer is an American professional wrestling manager, referee, and occasional wrestler, better known by his ring names, Harvey Wippleman and Downtown Bruno. Wippleman began his career working in professional wrestling promotions in the Southern United States, especially Memphis. In the 1990s, he debuted in the World Wrestling Federation (WWF), where he managed wrestlers such as Sid Justice, Kamala, Giant Gonzalezand Bertha Faye. In 2000, he became the first and only man to win theWWF Women's Championship. Wippleman works backstage in WWE (formerly the WWF) and occasionally manages in the Memphis area as Downtown Bruno. Lauer grew up in Penn Hills, Pennsylvania, near Pittsburgh.[3] According to Lauer, he spent his teenage years "sprawling on car hoods, smoking cigarettes, and drinking beer with no particular ambition in mind".His drinking eventually caused Lauer to serve jail time in Memphis. In 1994, Lauer was in a car accident with Joey Marella, which claimed Marella's life and injured Lauer. The crash occurred as a result of Marella falling asleep at the wheel while driving on the way to Newark. Marella was not wearing his seat belt, but Lauer–the passenger–was wearing his. Because of the severity of his injuries, however, Lauer incurred approximately $10,000 in medical expenses. He wrote an autobiography Wrestling with the Truth, which was released in 2008. Lauer is Roman Catholic.