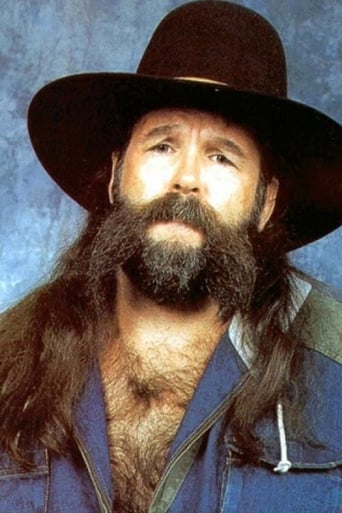 Wayne Maurice Keown is an American professional wrestling manager, booker and semi-retired professional wrestler, better known by the ring name Dutch Mantel (also spelled Mantell). He is currently performing for WWE asZeb Colter, the manager of Jack Swagger and Antonio Cesaro. Keown debuted in 1972, as Wayne Cowan. While he primarily wrestled on the independent circuit, he made appearances with World Championship Wrestling (WCW) as Dutch Mantel and with the World Wrestling Federation (WWF) as Uncle Zebekiah in the early to mid-1990s. In the late 1990s and 2000s he worked as a booker for the World Wrestling Council, the International Wrestling Association and Total Nonstop Action Wrestling.