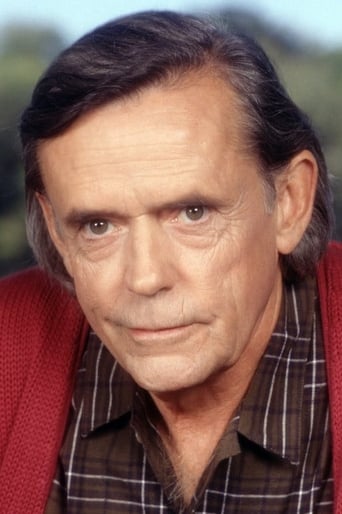 ​From Wikipedia, the free encyclopedia Matt Clark (born November 25, 1936) is an American actor and director with credits in both film and television. Clark has played diverse character roles in Westerns, comedies, and dramas. Clark was born in Washington D.C., the son of Theresa (née Castello), a teacher, and Frederick William Clark, a carpenter. Clark grew up in Conyers, Georgia. After serving in the military, he attended college at George Washington University, but later dropped out. After working at various jobs, he joined a local D.C. theatre group. He later became a member of New York's Living Theatre company and worked off-Broadway and in community theatre in the late 1950s. Description above from the Wikipedia article Matt Clark (actor), licensed under CC-BY-SA, full list of contributors on Wikipedia.